From TFA to CIS: Bartholomew St. John reflects on his 24 years in education

From the outside, my Philadelphia elementary school wasn’t much to look at: A three-story brick battleship (see photo above), it stretched a full city block and was moored next to a vast, charmless, black-top playground. Inside, the place thrummed with life lessons. The school taught me a lot about the meaning of E Pluribus Unum. My classmates had surnames like Vlasenko, Nanavati and Kim. Torres, Cacciatorre and Fung. Greenberg, Gizzy and Nemerov. My teachers were a mix of stern white and black women who could put you in your place quickly. By no means was it kumbaya every day. But for the most part we all got along. And learned.

That wasn’t by accident. We attended one of the strongest neighborhood public schools in the city. It was an organized, well-run place. Its hallways were clean, its classrooms print rich. We regularly visited a library crammed with books, participated in Suzuki violin practice in a spacious auditorium, and benefitted every day from dedicated teachers who knew their subject well. There was a sense of accountability when you walked through the doors of that school — a feeling that if you played around or dogged it in class you might miss recess, or worse, get handed a note from Ms. Erving, Ms. Silverman or Ms. Abdul-Jahad that you’d better not think about not delivering to your parents.

As talented and driven as my classmates were, they were affected by deep, structural factors that influenced our school’s success. While many parts of Philadelphia hemorrhaged population during the late 70s (when I started kindergarten), our school community in the far northeast of the city remained vibrant. Located 15 miles north of the Liberty Bell, the neighborhood was a place where more people were still moving to than leaving, and parents worked well-paying jobs that helped them prepare their kids for school success. Research has consistently shown that such economic factors translate into better educational outcomes for children.

Socio-economic research became a focus of my studies at the University of North Carolina. As a public policy major focused on urban revitalization, I spent a lot of time debating one of the pressing questions of the day: why were so many communities in cities like the one where I’d grown up — places like Baltimore, Chicago, Cleveland, Detroit — faring so poorly in the global economy? And how could public policy help improve life outcomes for the people living in them?

My touchstone book in college for making sense of these questions was William Julius Wilson’s classic The Truly Disadvantaged. Among the book’s many insights was that well-paying smokestack jobs, long the driver of upward mobility in many American cities, were disappearing. At the same time, knowledge-based jobs in sectors like finance, medicine and technology were rapidly on the rise. This trend, Wilson and others argued, was putting far too many inner-city residents at a competitive disadvantage. Not only were their communities segregated, they also were often located far from the downtown skyscrapers and suburban office parks where new-economy jobs tended to cluster. Those neighborhoods tended to be served by under-resourced schools would be ill-equipped to prepare students for the 21st Century workplace.

Professor Wilson’s ideas were percolating inside my mind when, during the summer of my senior year, I stumbled upon an interesting documentary on PBS. It was about a fledgling non-profit called Teach for America (TFA). The organization, I would learn, gave recent college graduates crash-courses in teaching, then sent them off, Peace Corps-style, to work with children in urban school districts across the country. Up till that point my post-college plans centered, vaguely, on pursuing a PhD in urban planning. After watching the documentary, I realized there was a clear path for me to make an immediate impact on the problem I’d come to care so much about: I would scrap my grad school plans and teach.

TFA required a 2-year commitment; I wound up teaching for nine. My first four years were spent at a middle school in east Houston where upward of 80 percent of students were determined by the school district to be at risk of dropping out. When my wife was accepted into a graduate teaching program at Columbia University, I transferred to a 2,000-student public middle school in New York City and continued my career as an educator.

The two schools were 1,500 miles apart, but similar in important ways. At both I taught mostly first- and second-generation Americans who were striving to be the first in their families to go to college. This was no small goal, considering that most of the them lived in low-income households that struggled to keep up with bills, put food on the table, and strike a healthy balance between living in the present and planning for the future. My teacher training had been focused on developing sound lesson plans, tracking student academic growth, and building effective classroom routines. What became quickly apparent, however, was that if I wanted my students to succeed in school and life, I also needed to hone their social-emotional intelligence. As important as it was for them to excel at math and reading, they needed to know how to resolve conflicts peacefully, weigh actions and consequences, and, above all, treat themselves and others with respect and empathy.

I can’t say that I was fully successful in teaching my students social-emotional skills. I did my best to model them each day through my words and actions. When I tried teaching the skills head-on, it tended to be more incidental than intentional: a heart-to-heart talk with a kid who, I had learned through the grapevine, was gearing up to fight another student; or an impromptu lesson on bullying with my entire class once I realized that a student was being picked on. Things moved so quickly when I was a teacher, that it was hard, at least for me, to stop and recognize how reactive this approach was. In hindsight, what I needed was a trusted partner that could work with me and my fellow teachers and administrators to address the non-academic needs of children.

It took my wife and me moving to her hometown of Chicago for me to find that kind of partner. When I first arrived in 2002, I fully expected to return to teaching. But a posting for an entry-level position at Communities In Schools (CIS) of Chicago caught my eye. The job, which I fortunately landed, involved linking the support services of community-based organizations to public schools across the city. Collaborating with principals, guidance counselors, and other school leaders, I helped ensure that Chicago Public School students across the city received the kinds of non-academic supports, in areas like the arts, college and career readiness and health and wellness, they needed to flourish inside and outside of school.

I often tell people that I expected my job at CIS to be a “cup of coffee” for me. In my mind, I was going to work at the organization for maybe a year while lining up Illinois teaching credentials that would allow me to return to the classroom. Ultimately, that plan got scrapped. Working at CIS turned out to be too compelling of a proposition to give up. I found that I loved collaborating with dedicated school leaders and community partners across the city to meet the social, emotional and enrichment needs of tens of thousands of low-income students a year. That passion grew when several independent evaluations revealed that providing such supports to schools helps students to achieve in their core academic subjects and stay on the path to high-school graduation.

Fifteen years after moving to Chicago, I’m still a member of the CIS team, working with my dedicated colleagues to advance the organization’s mission of surrounding students with a community of support, empowering them to stay in school and achieve in life. For me it’s been the perfect way to keep putting my ideals into practice and help ensure more kids have the same kind of positive experience with school that I had coming up. 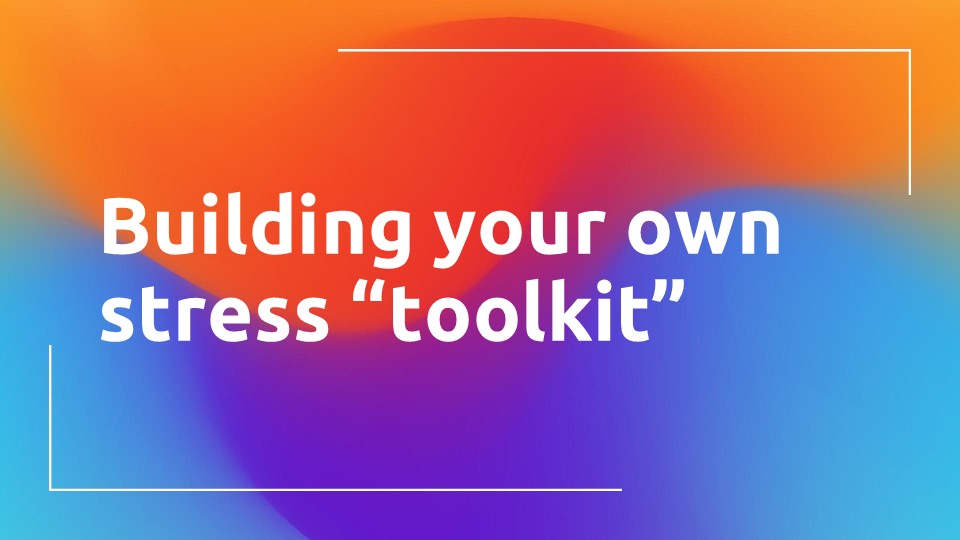 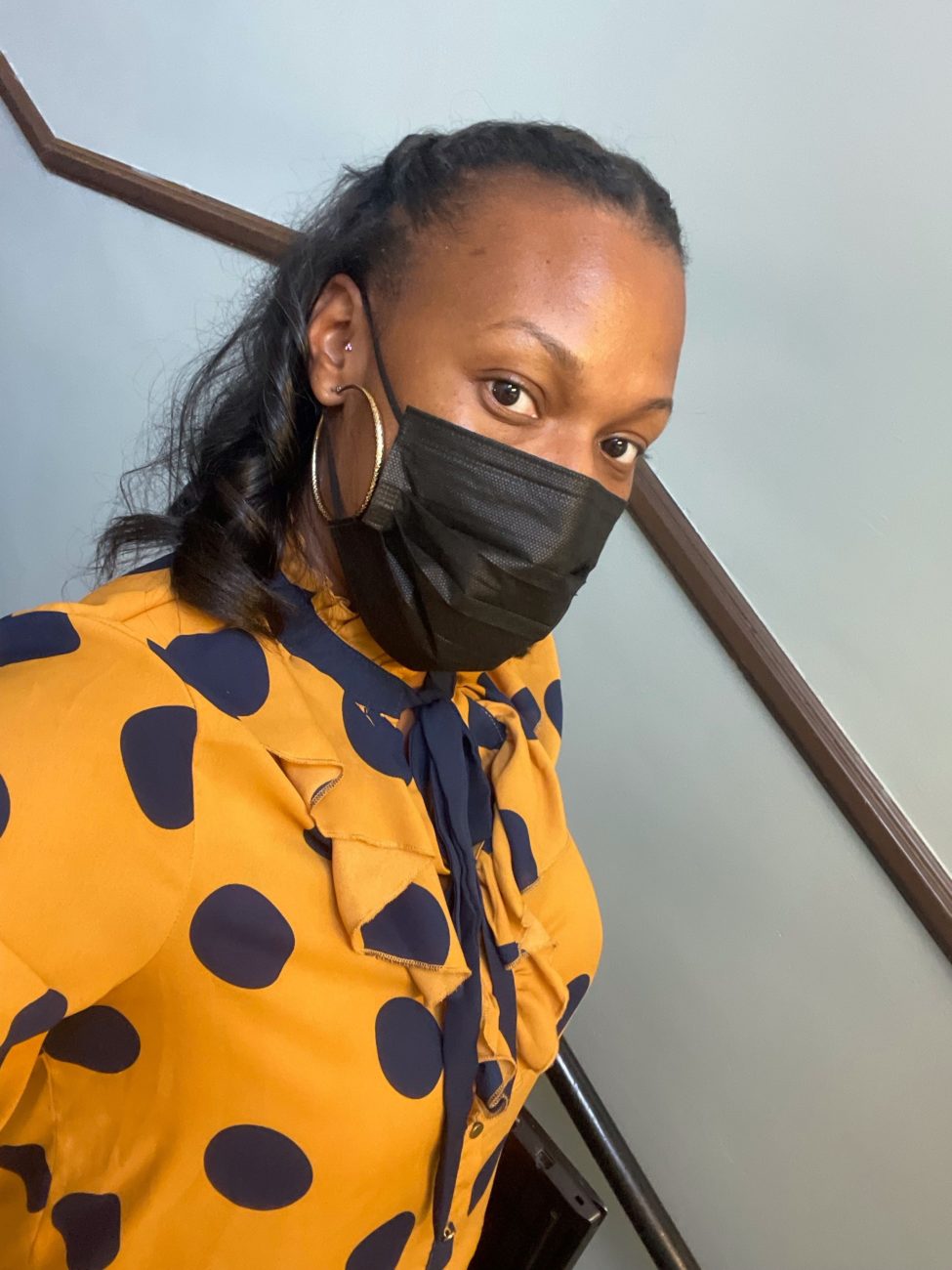 The New Normal: How One CIS Team Member is Supporting Students Back at School 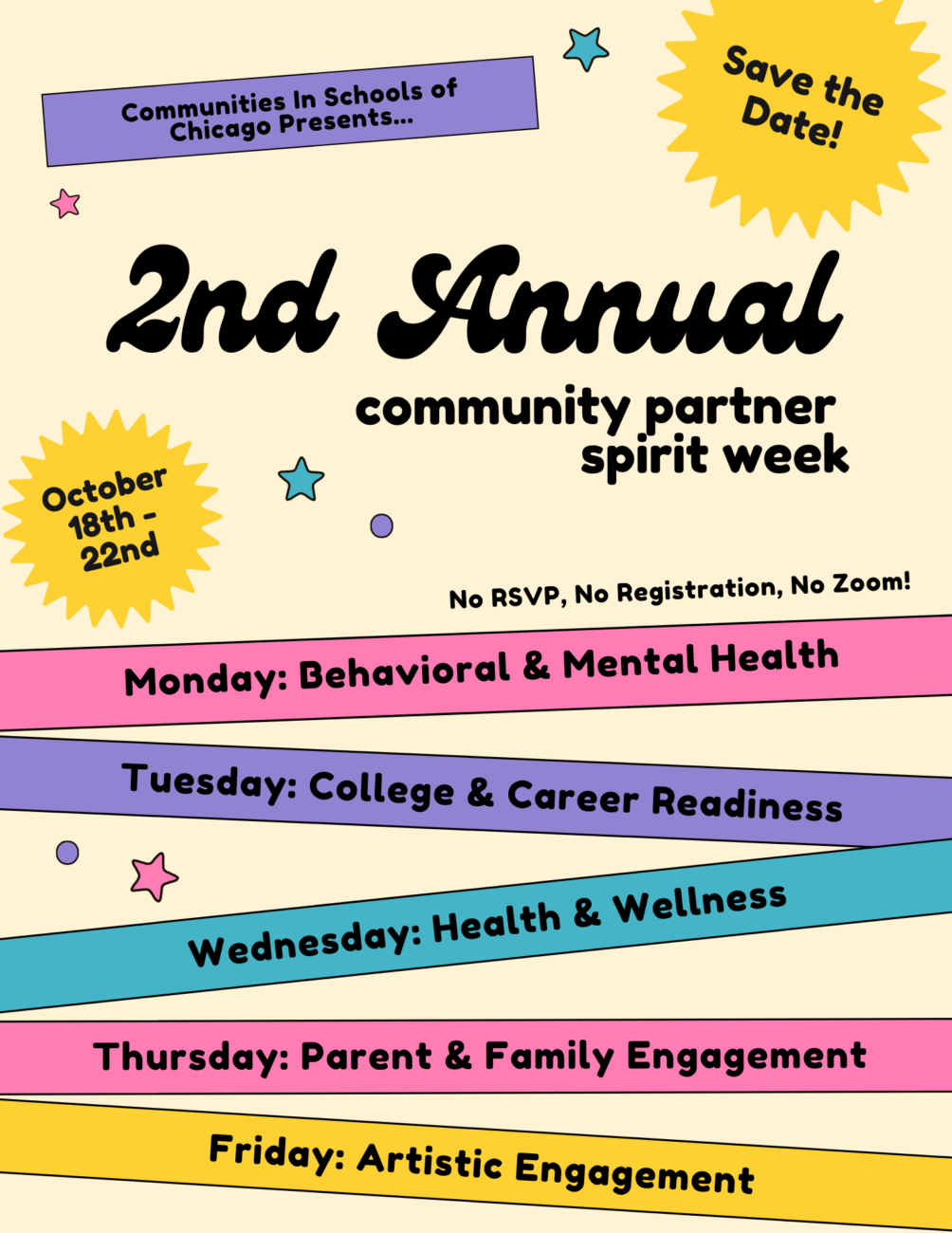 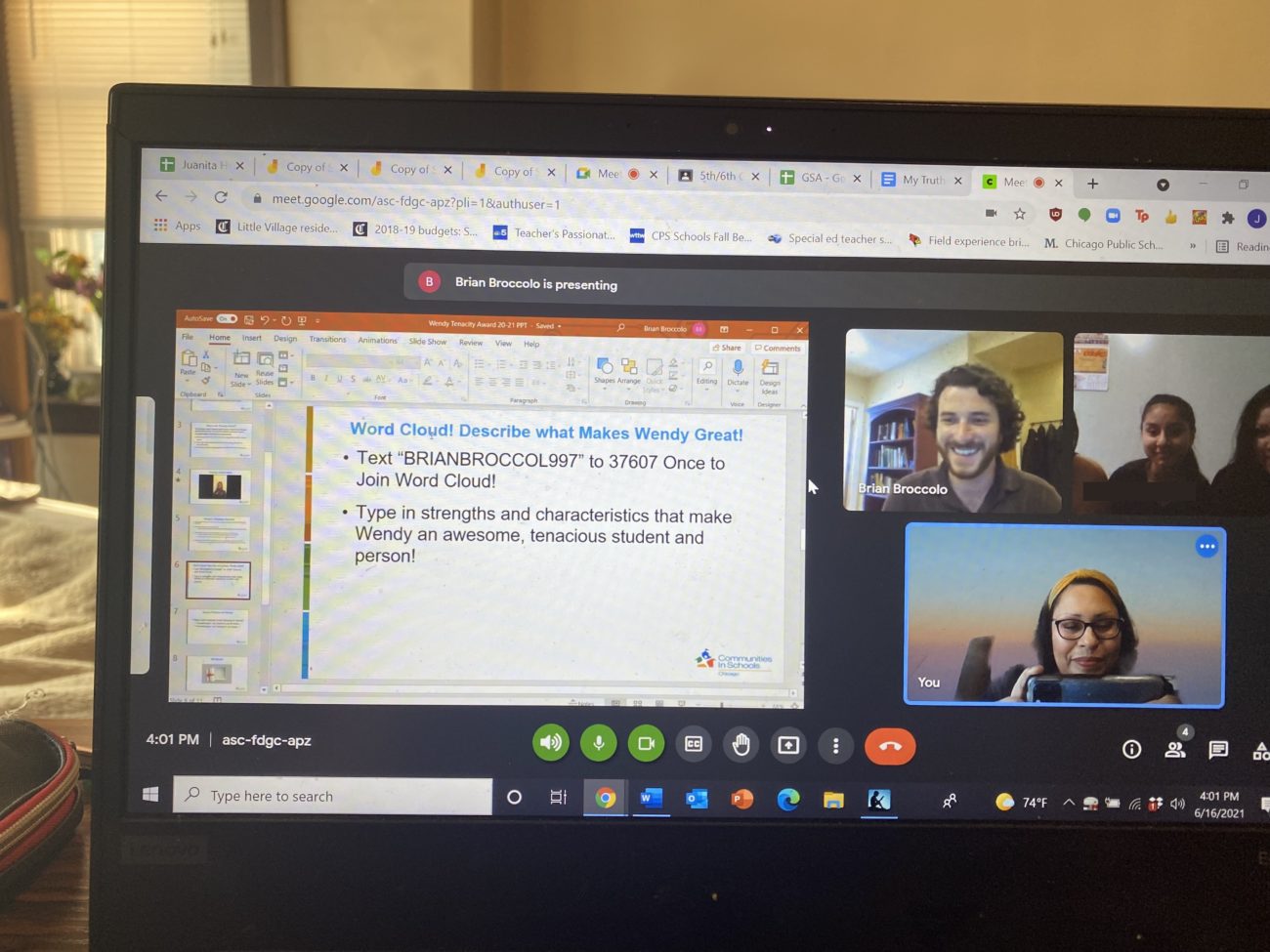